How Did Our Aversion to Bugs Develop? 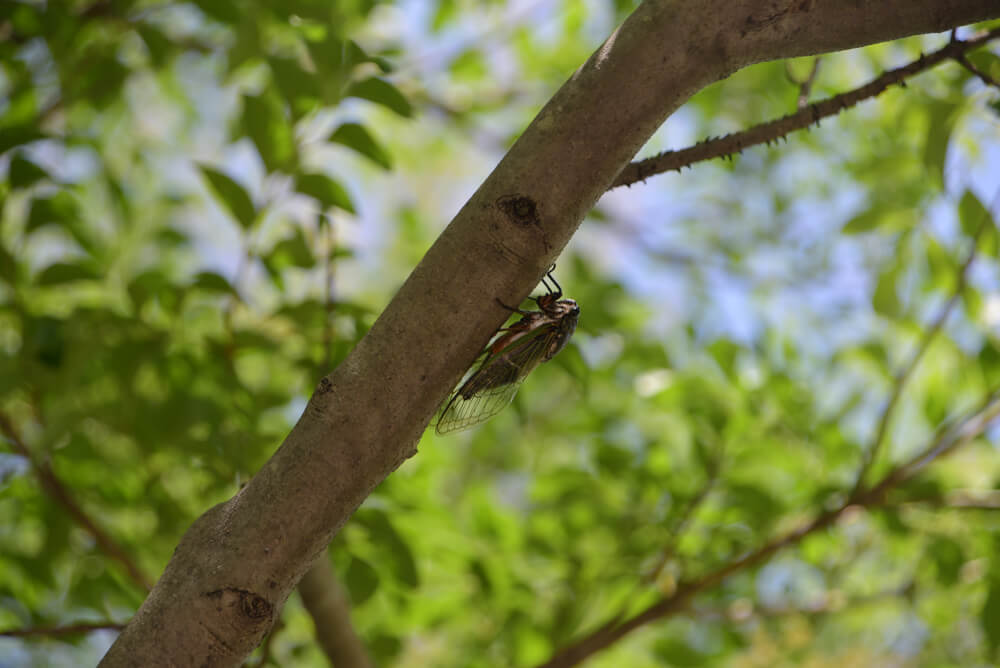 It’s spring 2021, which means one key thing: Brood X cicadas are coming back! That’s right, it’s already been 17 years since their last visit in 2004. It’s been a busy start to the year, so we wouldn’t blame you if their upcoming visit slipped your mind. When exactly we’ll start seeing these cicadas isn’t set in stone, but most experts predict we’ll be hearing their collective chorus sometime between mid-April and early May. If that news makes you crawl in your skin a bit, you’re certainly not alone. This actually begs an interesting question, how did our aversion to bugs develop in the first place?

Bugs Can Be Legitimately Dangerous

First, this point has nothing to do with the upcoming cicada return. They neither bite nor sting, so we don’t have much to worry about. But, humans haven’t always had such peaceful interactions with bugs. Throughout history, we’ve always had to deal with the risks associated with bugs, and those risks were often much greater than a simple sting or bite. Even with modern medicine today, we still see the effects of insect-borne diseases like malaria. Some experts predict that legitimate dangers like these throughout history have evolved our hardwiring toward identifying and avoiding the threats associated with bugs.

The upcoming cicada return may have you feeling anxious, but why? You may simply find the bugs disgusting. This, too, is based on learned behavior that is essentially ingrained in humans.

We certainly don’t have a fear of wild animals as a whole. We’ve even chosen some of the deadliest animals like lions, tigers and bears (oh, my) for some of our most lovable animated characters. The difference here is that these other animals do not elicit a reaction of disgust. To offer a relatable example, consider the presence of a bug on some raw meat you were just about to cook. After noticing the bug, you’d naturally start questioning whether the food is safe to eat or even touch. As time passed on, we’ve essentially started to associate that threat with the bug itself, not the food that is tainted.

A Lack of Connection

Some experts hypothesize that our lack of traits in common with bugs has resulted in our aversion to them. Consider that their skeletons are on the outside of their bodies; they have an unconventional way of moving compared to us, they have several legs, and they embody an almost robotic-like hivemind. On the surface, there isn’t too much to relate to there. If we take a closer look, there are actually many life lessons we can take from insects!