Are You Afraid of Being Bored? 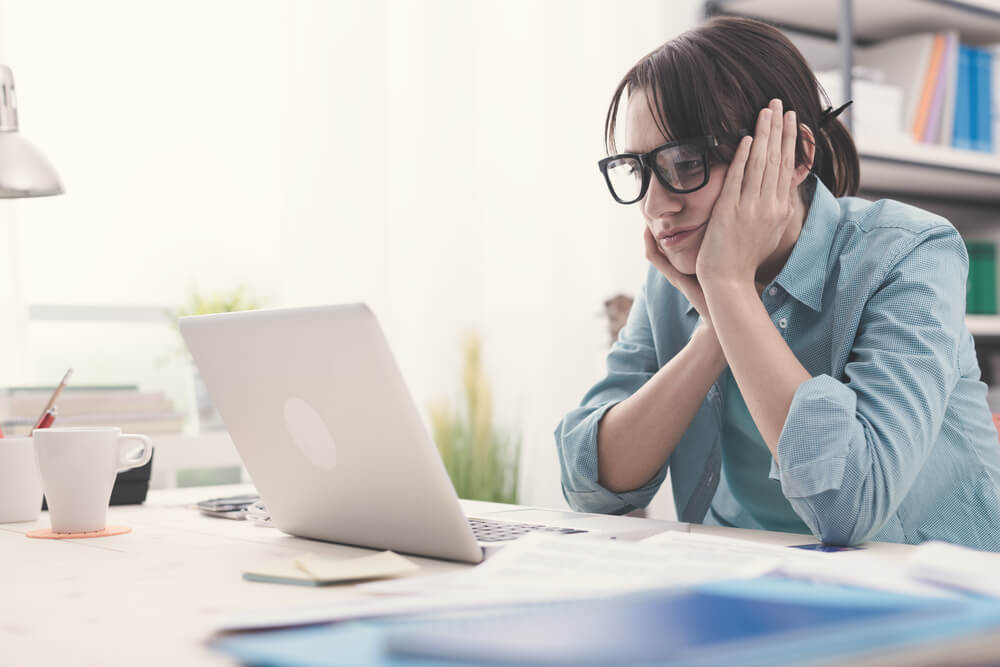 What are you doing right now? There’s a high chance you’re reading this blog on a mobile device with 4 other apps open (Facebook, Twitter, Instagram and email), or on a computer while you’re supposed to be working. You also might be listening to music on Spotify or watching something on Netflix. Are you also texting your friends? We might have a good guess as to what your biggest fear is—boredom.

The Boring History of Boredom

The modern concept of boredom comes from the 19th century, where philosophers believed that boredom was the inevitable response to an industrial society where workers engaged in alienated labor that lacked a sense of purpose. However, graffiti on the walls at Pompeii shows that the idea of boredom has been around for centuries.

Boredom is technically an unpleasant state of unmet arousal, which means that you are interested in doing something but feel that you don’t have anything to do. Boredom can happen as a result of variety of internal or external problems, including:

While boredom sounds like a terrible problem (and we have all gone above and beyond to prevent ourselves from experiencing it), more and more research is pointing to the benefits of boredom.

What’s So Great About Boredom?

The biggest problem with boredom is that it’s perceived as a negative thing. People dislike tolerating boredom or attempting to engage with it. However, what happens if you stop running away from boredom?