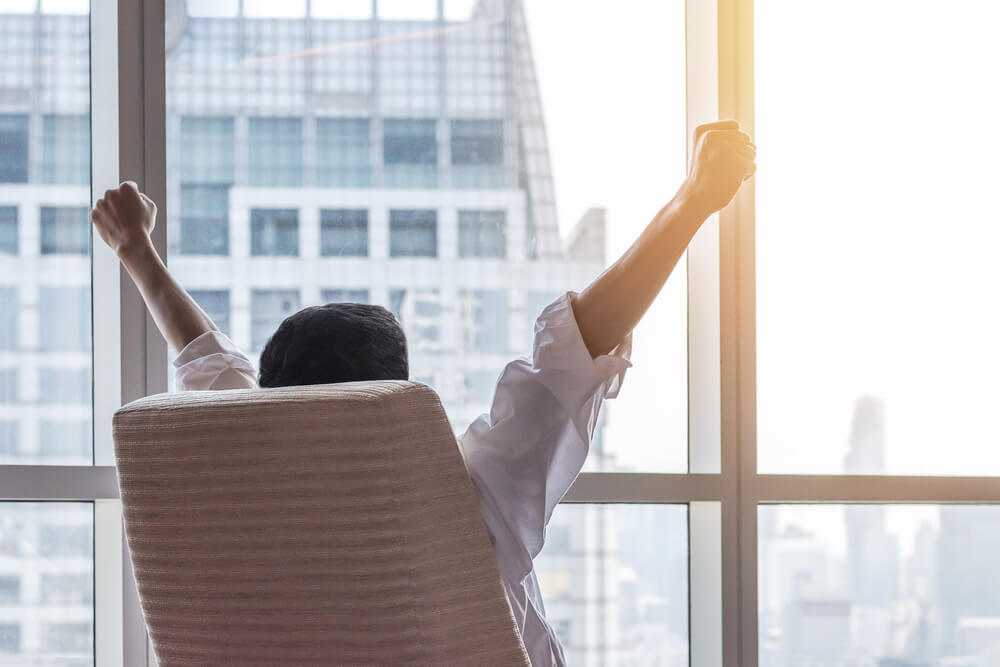 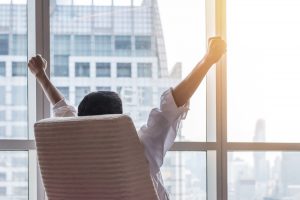 Every few years, the work week length debate seems to reemerge alongside a study proclaiming that workers are more productive, or happy or satisfied when the work week is either shorter or longer. Is there real value in a shorter work week? Or, can work itself be meaningful and contribute to an overall sense of well-being and satisfaction?

The Side Benefits of a Shorter Work Week

The proponents of a 4-day work week length boast that it will offer a huge range of benefits to the communities that adopt it. Work-related stress led to 12.5 million workdays being lost in Britain alone last year. Stress also leads to various health problems including high blood pressure, strokes and heart attacks. In another study, the promise of a “free” weekend day led employees to be more creative and productive, and waste less time to still meet performance goals despite shorter work week length. Numerous public health experts have called for a shorter work week length due to the belief that it would lead to better health, higher job satisfaction, redistribution of hours to those who are underemployed or only working part-time and decreases in mental health problems.

While a shorter work week length seems like it could have no potential downside, there are reasons why companies have not implemented this concept across the board. The risk of implementing a 4-day work week length and having employees fall short of productivity standards is immense and expensive. Sweden had a two-year trial that reduced the work week from 40 hours to 30 hours. While worker satisfaction increased, productivity decreased and businesses could not afford the cost. One thing is clear—the debate on work week length is not over, and the benefits to happiness and worker satisfaction are not always sustainable.

Stay Resilient Despite Your Work Week Length with CBT Baltimore

If you are interested in learning how to communicate more effectively in your workplace or seek therapy in Baltimore, we’re here to help.  Reach out to the CBT experts at CBT Baltimore at 443-470-9815. We would love to speak with you.