Are Sports Fans Under the Influence of Sports Stars? 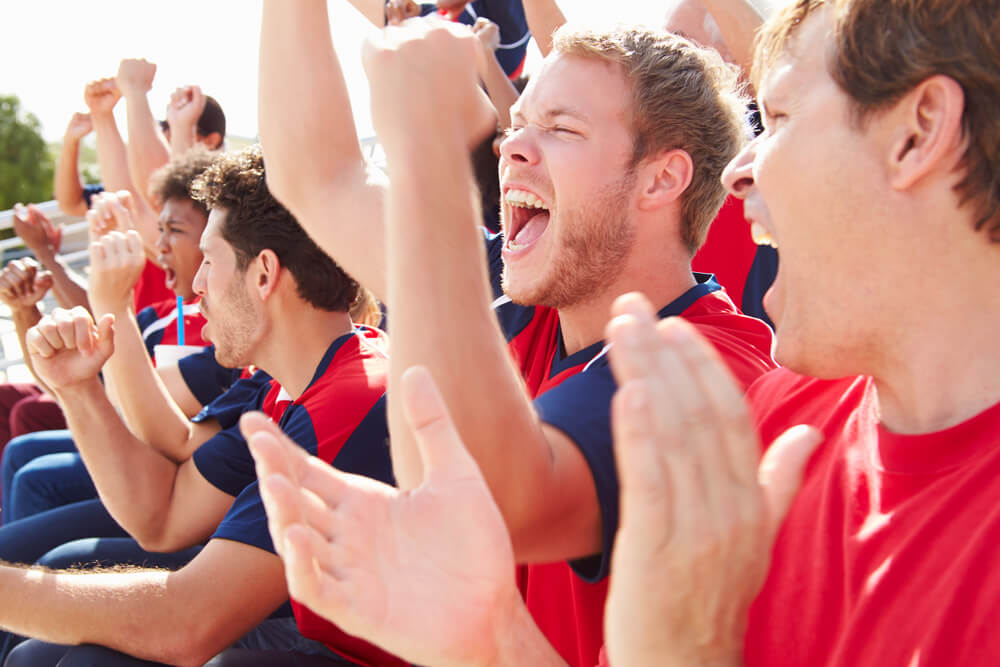 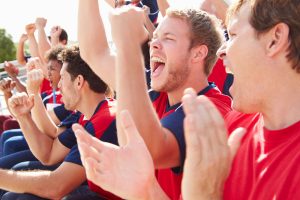 Football season is here. Millions of sports fans across the country are spending Sunday afternoons and nights sitting on the couch, eating too many potato chips and soaking in the subtle psychological and emotional effects of the game. No, that last one wasn’t a joke! Sports stars can have a tremendous influence on sports fans and casual viewers.

On the Outside Looking In

If you’re a sports fan, it’s easy to understand why you would be excited about tuning in on Sundays and following your favorite athletes on social media the rest of the week to get a peek into their daily lives. However, if you aren’t a sports fan, it seems like a whole lot of nonsense. Think of it this way—a bunch of strangers who don’t know each other are paid to play games against each other, while millions watch from home and rest their emotional well-being on the outcome. The best and most swoon-worthy players often become huge stars, racking up endorsement deals and more off the field.

It is commonly accepted that professional athletes are role models for younger people and sports fans. Part of this comes from the fact that many athletes display tremendous amounts of character and resilience on the field. While that doesn’t always carry off the field, many games are so emotionally charged that it’s impossible not to attach significance to a certain player.

However, in reality, many sports stars have little to no practical influence on fans. When British Olympic athletes swept categories at the 2012 Olympics while promoting a campaign to increase physical activity across the UK, sports participation rates actually fell following the games. Even on the athletic side, only 10% of elite athletes claim to be inspired by other elite athletes. The vast majority instead indicated that parents (59%) and friends (28%) were the biggest influence on interest in a sport.

One of the biggest ways that sports stars can influence fans is through advertising and marketing. However, the actual impact of athletes on consumers is somewhat subjective. Whenever an elite athlete endorses a product, the average sports fan is more likely to consider the product than another. However, that is only the case when the product is in the realm of believability. When David Beckham endorsed Pepsi, it didn’t do much of anything to sales and led people to question his integrity in endorsing a drink linked with rising obesity rates. However, when Rafael Nadal signed on as an ambassador for Tommy Hilfiger underwear, sales rose a whopping 50% in a month.

We’re Here for Every Type of Sports Fan

Being a fan isn’t always easy, especially if you are feeling under the influence of stars in your sport of choice. It’s important to remember that sports stars are just like other celebrities in many regards—paid to entertain you and advertise to you. If you want to learn new coping mechanisms to deal with a team loss or talk through your relationship to sports, contact CBT Baltimore to get on the right track at 443-470-9815.