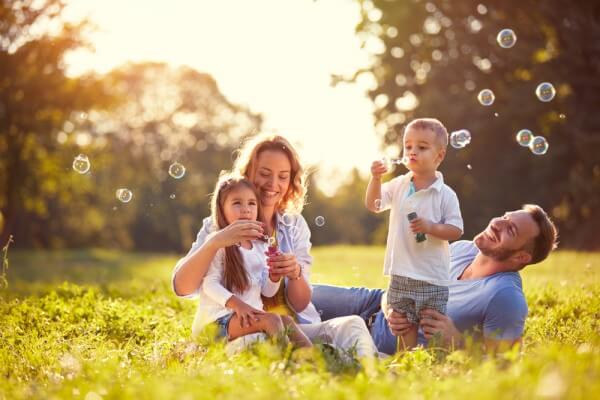 What Are You Wearing? How Our Clothing Can Impact Our Mood

The Meaning of Your Strange Dreams