Is Love Organic or Learned? Or, Is It Both? 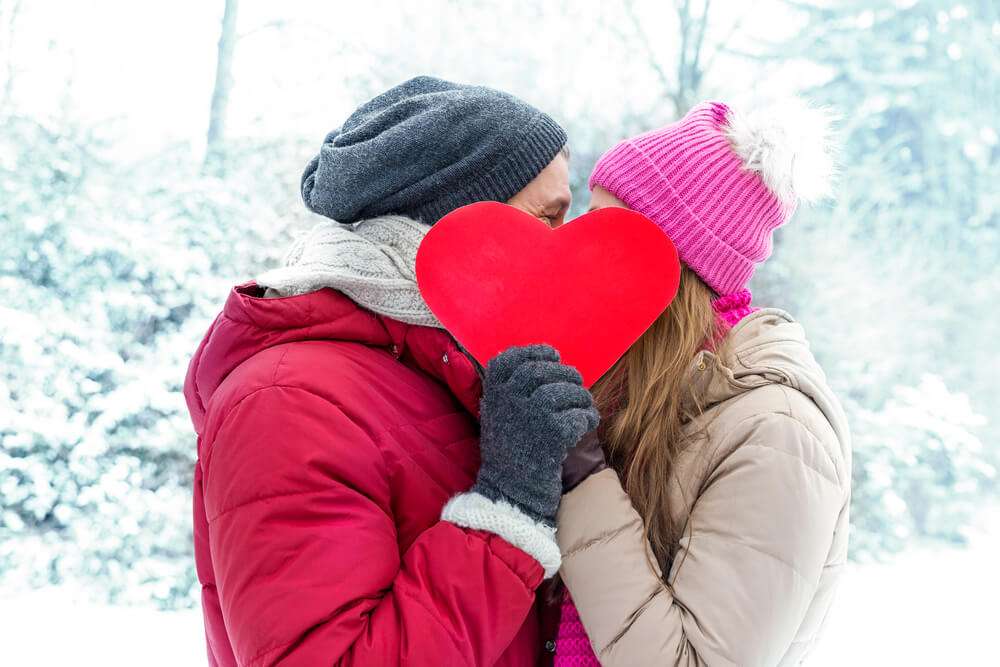 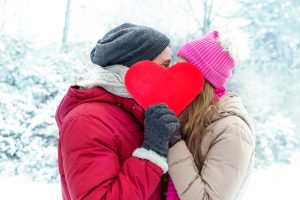 Whenever we consider the emotions that seem to be universal across humans, a few immediately come to the front of the discussion—love, hate, sympathy, compassion and anger. However, the debate about organic or learned psychological traits has been raging for centuries. While you might’ve snoozed through your philosophy class, Plato’s Republic presented the idea that our behaviors express our inner nature and unchanged by our environment. The debate he started over organic or learned traits continued through other philosophers like Descartes and Locke. When you say “I love you,” are you expressing your true self or the person you learned to be?

The Argument for Organic Love

One study at Berkley in the early days of studying emotion and psychology concluded that emotions are universal, biologically-driven reactions to a variety of situations that have been changed by evolution to improve our chances of survival. Doesn’t that sound romantic? Regardless of where people were raised or living, people who were put in dangerous situations experienced fear, and parents who looked at their offspring felt love. Another study from Robert L. Nadeau found that neurotransmitters in the brain “make the experience of eros far more universal than we previously imagined,” and lead to “similar emotional and physical states in all human beings.”

The Case for Learned Love

Over time, as psychology and the study of emotion have evolved, the beliefs around organic or learned love have shifted. A newer book from the psychologist and researcher Lisa Feldman-Barrett, How Emotions are Made, questions the idea that our emotions are born with us. Instead, her research suggests that emotions are learned from our knowledge, experiences, role models and more. We also learn to show love through watching others.

Is Love Really a Combination of Both?

Like with many debates, it seems like the truth about love lies somewhere between organic or learned. The human brain is an unfathomably complex thing, which makes it tough to discern nature from nurture. While your love of cinnamon rolls might be learned after tasting your grandmother’s, the love that you feel for your grandmother is probably a combination of the two.

If you are interested in learning how to communicate more effectively in your relationships or seek therapy in Baltimore, we’re here to help.  Reach out to the CBT experts at CBT Baltimore at 443-470-9815. We would love to speak with you.