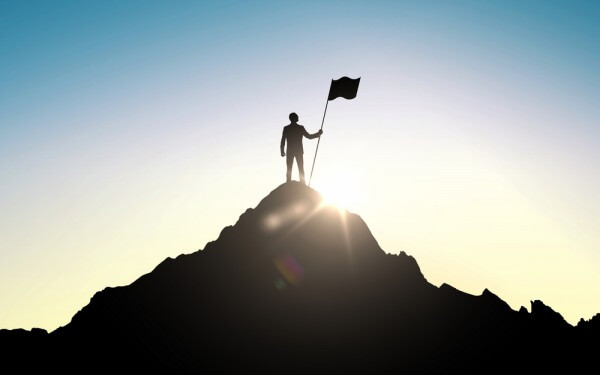 In the business world, plenty of job-seekers, employees and entrepreneurs have a fear of failure. This deep-seated fear stops them from trying to achieve goals, taking risks or setting goals in the first place. However, a fear of success is emerging as a common problem leading to self-sabotage. Are you afraid of success? How can you tell?

The Symptoms of a Fear of Success

From a distance, the fear of success can look very similar to procrastination, boredom, insecurity or anxiety. What types of fear can you experience?

Fear of Not Coping with Success

Success is more complicated than failure because success often means entering uncharted territory. It is more comfortable to live life the way you’ve been living it—a 10-minute commute, plopping down to watch Netflix the second you get home or ordering pizza every night—than to put an effort into making a change. Success means putting yourself up for examination by those around you, potential criticism and facing new demands. Instead of heading into the unknown with bravery, it’s easy to fall back into fear.

Fear of Being a “Sell Out”

People, particularly creatives, have a two-sided relationship with success. On one hand, success gives you the ability to turn your passion into a job. However, success can come at the loss of artistic integrity or reputation. It is virtually impossible to end up on the cover of Rolling Stone or Fast Company without being called a sell out at least once. Accept that while you might be hated by a 12-year-old in Cleveland on Twitter, that doesn’t mean that your success isn’t worthwhile and notable. You will never be able to please everyone—and that’s okay.

Fear of Becoming a Person You Don’t Recognize

Our culture puts every icon or successful person on a pedestal. Don’t believe us? It takes one search of #beyhive or #kimkardashian on Twitter or Instagram to find a wealth of evidence. A fear of turning into someone else that you won’t like or recognize is valid to a certain extent. After all, if you love yourself now, why would you want to change? However, this fear is based in the falsehood that change means abandoning your former self and replacing it entirely. That simply isn’t true.