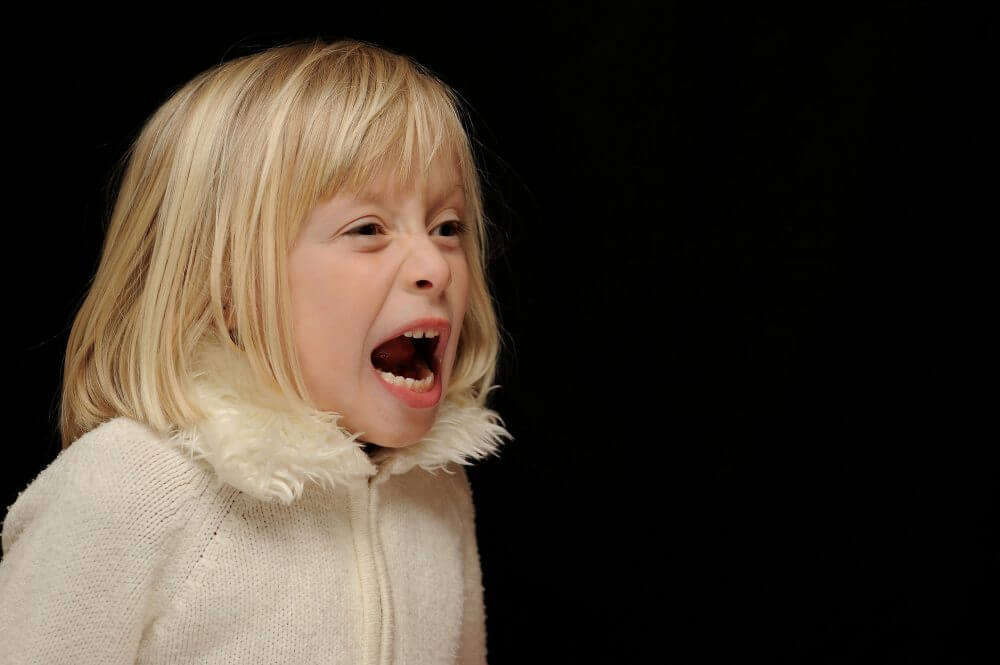 Tourettes Syndrome (TS) and tic disorders are neurodevelopmental disorders in which the individual performs seemingly involuntary vocalizations and/or motor movements that cause significant distress and get in the way of functioning.

Examples of common vocal tics include sniffing, coughing, throat-clearing, and repeating words, phrases, and parts of words. In a small minority of individuals with TS and tic disorders, vocal tics may include coprolalia, or vocalizations of obscene words.

Examples of common motor tics include blinking and gazing, moving of the mouth or nose, jerking of the head, shrugging of the shoulders, straining of the extremities (e.g., arms, legs, fingers), tensing various body parts (e.g., buttocks), repeating behaviors, and bending and gyrating the torso.

Commonly, individuals with TS and tic disorders experience multiple tics that change in form over the course of a lifetime. In addition, some individuals experience a chain of responses, called complex tics, that consist of multiple tics strung together in a series (e.g., moving eyes to the left, followed by jerking the head to the left, followed by opening of the mouth widely).

Please note that vocal and motor tics differ in nature from typical body movements and sounds. While it can be difficult to differentiate, one important distinction involves what is called the premonitory urge, or a sense of tension that builds up immediately preceding a tic and is causally linked with the need to perform the tic. With normal bodily responses or behaviors, like an eye twitch or cough, this urge is missing.

TS and tics are often treated with medication, but recent research indicates that a cognitive-behavioral therapy (CBT) approach called habit reversal training can be very successful for eliminating tics. This approach involves developing self-awareness of the premonitory urge, the subsequent behavioral response, and the environmental contingencies, as well as devising and practicing alternative behaviors to compete with the tic behavior. Habit reversal training is supplemented with adjunctive CBT techniques as necessary.

Contact us to learn more, or feel free to request a session.