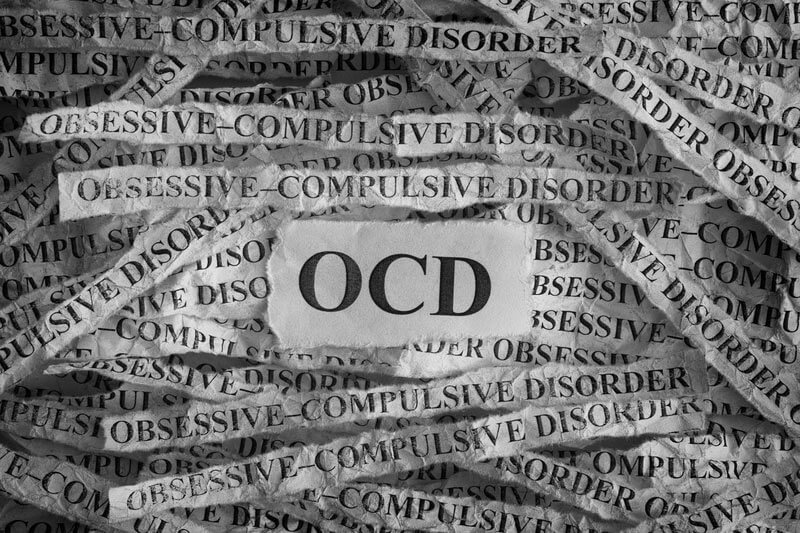 Want relief from Obsessive-Compulsive Disorder (OCD)? Get help now! We provide cognitive-behavioral therapy, which is the gold-standard evidence-based treatment for this disorder.

Obsessive-Compulsive Disorder (OCD) is a debilitating neuropsychiatric condition in which one experiences obsessions, which are unwanted and distressing thoughts, impulses, or images that are inconsistent with one’s beliefs, values, and desires. Obsessions can cause significant distress and get in the way of living life.

While the content or theme of the obsessions is as varied as the individuals who experience them, common examples of obsessions involve fears of contamination, illness, or dirtiness; fears of causing harm to the self or others; a need for exactness, symmetry, or getting things “just right”; unpleasant sexual thoughts or images; and fears of offending a religious figure or violating a rigid moral code.

Compulsions are an attempt to alleviate the distress from obsessions–often performed to prevent bad events from occurring (e.g., harming a loved one, getting sick)–but such relief is usually only temporary. Compulsions can take the form of physical behaviors, such as tapping, washing, or asking the same question repeatedly, or they can manifest as mental rituals, such as counting or excessive rehearsal of prayers in one’s head. Compulsions can also take the form of avoidance behaviors instead of rituals. For example, one might avoid touching a potentially contaminated doorknob instead of touching it and washing excessively (i.e., a ritual). Compulsions, including rituals and avoidance behaviors, can cause significant distress and get in the way of living life.

While most individuals exhibit some degree of OCD tendencies, it becomes a problem when the OCD symptoms cause significant distress or impairment in functioning.

Most individuals with OCD respond favorably to exposure and response prevention, a specific cognitive-behavioral therapy (CBT) technique that requires patients to gradually face their fears while ceasing all compulsions.