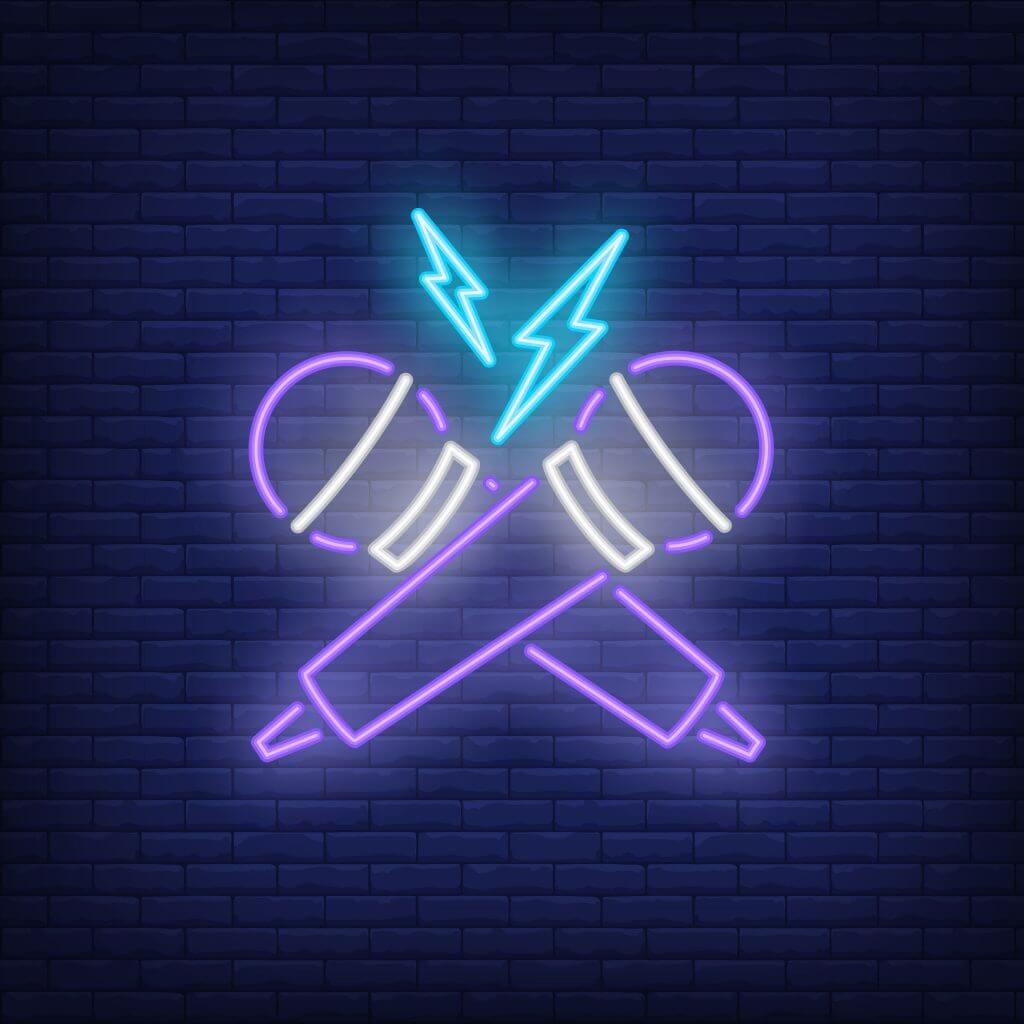 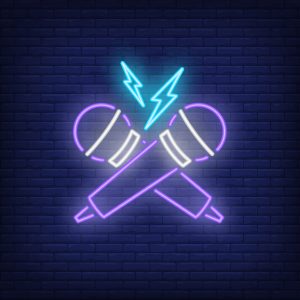 Lessons all around us

Whether you are a fan of his music or not, Eminem AKA Marshall Bruce Mathers III, can be a teacher of sorts.  As sagely wisdom offers, ‘Who is the wise man? He who learns from all people.’  He may not have intended on providing lessons, but they are there, nonetheless.  One such teaching I have gleaned and found helpful to clients struggling with OCD is from his film,’8 Mile’ circa 2002.

The arc of the plot is as follows.  Jimmy ‘B-Rabbit’ Smith (played by Eminem) is a young white, male growing up in a struggling and deprived neighborhood of Detroit.  Socioeconomic status is poor and opportunities for success are few and far in between.  His family life is replete with conflicts, bumps, and potholes.  He lives in a trailer with his mom and her round robin of male counterparts.  B-Rabbit is a talented and aspiring lyricist and rapper who is out of his element being a green performer and white amongst a scene typically dominated by African Americans.

Fast forward to one of the final scenes, and climax, of the film.  Jimmy has made it to a final ‘grand’ rap battle pitted against a nemesis of sorts.  The goal of the rap battle is to ‘dis’, tease, and highlight the flaws in the opponent’s life in a stylistic and lyrically eloquent way.  Trigger a strong reaction from the crowd and boot the opponent from the stage.  The ‘battlers’ alternate turns spitting their lines in a verbal sparring match until the match is called.  The crowds at these battles are unapologetically honest.  You will hear it if they love you and you will certainly hear it if they disapprove.  Mob mentality plays a factor and the crowd can be turned on a dime.

With the intimidation palpable in the air, what follows is, to me, a brilliant chess move.  B-Rabbit is up first. Being intimately familiar with the material his opponent will draw from, he preempts him.  For the next two and a half minutes he empties out all the baggage his life has been filled with.  Opens all the scars.  Basically, doing the job for his opponent- in a witty and edgy delivery.  Instead of trying to defend it; he owned it. Avoiding it; faced it.  This strategic move left his adversary standing there, mouth hanging open, stammering to find something sharp to say while the crowd waits impatiently.  As the seconds painfully ticks by, his supporters quickly change allegiances.  Being disempowered and having no quiver to pull from he is unceremoniously swept from the stage and Eminem’s character takes the crown-and the night.

What do we know about OCD?  It hyper-focuses on any shred of doubt that makes people uncomfortable, worried, or fearful and does not let the person forget it for a moment.  Logical or not it repeats itself like a jackhammer, ‘What if?’ ‘Maybe…..’ ‘If you don’t do this then…… ‘and it doesn’t shut up.  That is until you give it a treat.  That treat comes in the form of a ritual.  Something to neutralize that obsessive thought.  This ritual provides a moment or two of reprieve until it comes back for more.  By feeding it, engaging with it, or even trying to fight with it, we are simply emboldening the OCD and reinforcing its power. Like a trained puppy it will come back time and time again to get it’s ‘treat’ of a compulsion or ritual.

So, what is the most effective response? As the gold standard of treatment, ERP (Exposure and Response Prevention) would indicate, the goal is to walk into the fire, not run from it.  Embrace whatever uncertainty OCD is presenting.  Why?  Because we are all in the same boat and need to live with the uncertainty that surrounds us if we want to function at optimal levels and pursue the things we value.   This is where Eminem comes in.  Instead of trying to defend or ignore life’s baggage, he acknowledged it and laid it to bare as if to say “Here it is!  Now what?” rather than debating the validity of OCD’s argument allow that possibility to be there.  Almost taunt it back! “Fine. It IS possible I will die a slow and excruciating death by a rare disease! Now what?”  Lay it all out there and see what actually happens.  Perhaps we will be surprised that we can handle that acknowledgment.  Handle possibility.  It is a trap to assume that the debate must first be won to move on. Just ask Eminem.

Pop culture, current events, sports, and other personal interests are an endless supply of opportunities to take home practical messages for those treating and those struggling with a mental health issue.  It is our mission at CBT Baltimore to utilize as many of those opportunities to learn and share as widely as possible.  For further information about our practice please visit www.cbtbaltimore.com or email us [email protected].  We can be found on Twitter and Facebook as well.

Shmuel Fischler is a clinical social worker and certified Cognitive Therapist by the Academy of Cognitive Therapy. He is the owner and lead clinician of CBT Baltimore. CBT Baltimore specializes in evidence-based treatment for anxiety spectrum disorders including OCD, Social Phobia, and Panic in addition to depression and trauma. CBT Baltimore is also a regional clinic of The National Social Anxiety Center. Shmuel has pursued training in ERP through the University of Pennsylvania with Dr. Edna Foa and is a BTTI graduate. He has particular interest in working with the Scrupulosity subset of OCD.