The Rise Of Anxiety Over The Past 100 Years 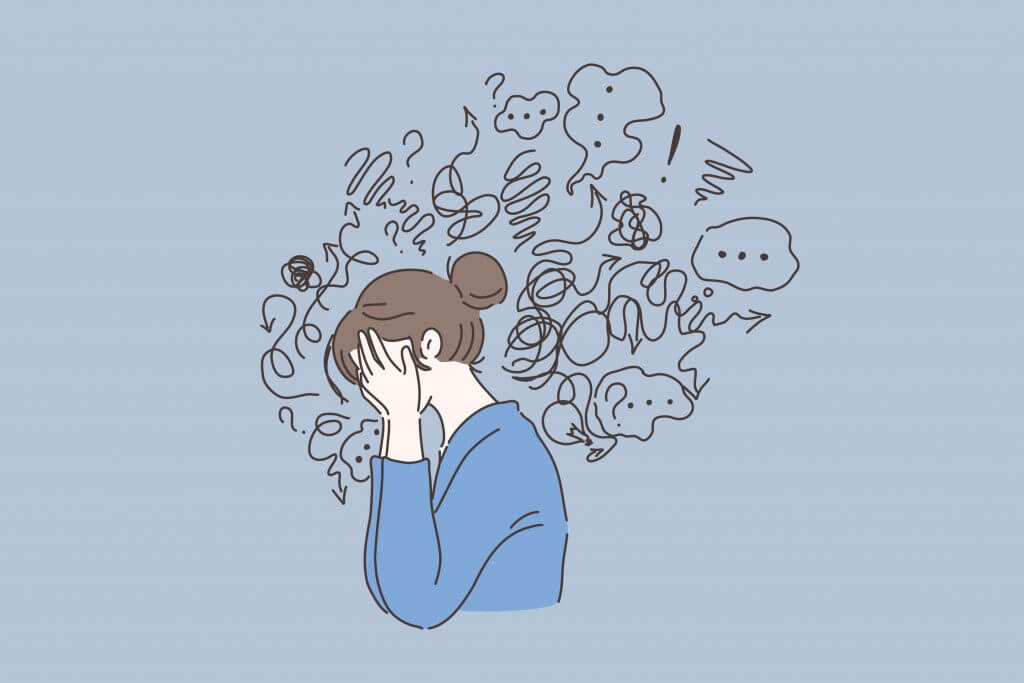 A brief look into mental health statistics will suggest that anxiety is more prevalent now than it has ever been. You can find studies all over the internet that report an increase in anxiety and depression-related disorders over the last century. Why is this the case? In truth, there are a lot of reasons for this steady growth. Let’s explore some of the key reasons why anxiety symptoms are becoming increasingly common.

Wait, how can better treatment lead to more cases of anxiety? 100 years ago, we didn’t have access to the modern treatment methods we have today. When we started to move away from archaic treatment methods, more individuals undoubtedly started seeking treatment as a result. Proponents of this belief even feel that the uptick in anxiety symptoms is simply an illusion and that anxiety disorders were largely underestimated in years past.

This argument has some truth to it, but there are also compelling arguments that modern culture could play a role in the rise of anxiety-related cases over the last 50-100 years:

Society has changed a lot over the last century, and it’s worth exploring whether these changes could impact the well-being of our civilization as a whole. Here are a few potential changes that could be playing a role:

Survival Isn’t a Constant Priority
Now more than ever, we have very little pressure for survival. Food and water are readily available to us, and we don’t have to worry about not having access to those needs. That means that our desires have partially shifted to material goods and money. It is well documented that such priorities can lead to increased depression and anxiety symptoms, which could explain their prevalence today.

Living Alone
Compared to 60 years ago, significantly more US adults are living alone. Back in 1960, 7% of adults lived alone, and that number has steadily crept up to 14.6% since then. Over that same time period, anxiety-related symptoms have also witnessed steady growth. On top of that, a year of reduced social contact could also be playing a role in the increased social anxiety cases.

Social Media
Social media really burst onto the scene in the early 2000s, and it’s been a major part of our lives ever since. As such, we shouldn’t rule out the potential effect it could be having on society. There are several studies that link increased social media usage to feelings of anxiety.